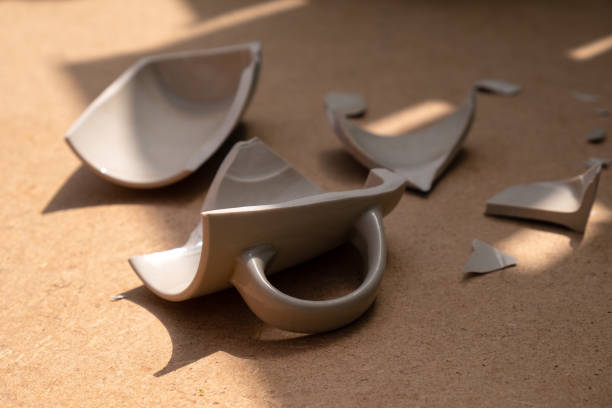 Unfortunately assault crimes are more common than you might think and are often not an isolated incident.

It can impact a victim’s physical and mental health affecting their ability to work and having trusting relationship.

In this guide we will look at the data and statistics for the assault rates in the UK, we will discuss individuals who may be at higher risk of being assaulted than others as well as reasons why some cases go unreported.

How many women are assaulted in the UK annually?

In the UK, 1 in 4 women will experience domestic abuse and 1 in 5 sexual assault during her lifetime.

The crime survey of England and Wales in the year ending 2019 estimated 20% of women had experienced some type of sexual assault since the age of 16, equivalent to an estimated 3.4 million victims.

The crime survey in 2020 estimated that 40% of women were victims of violent crime.

How many men are assaulted in the UK annually?

Approximately 695,000 male victims are victims of assault by way of domestic abuse, around 140,000 of these men experienced sexual assault.

An annual crime survey for England and Wales found a quarter of all domestic abuse crimes in 2018/19 were committed against a male victim.

How many children assaulted in the UK annually?

Is there any other sections of society with higher assault risks?

Sadly there are individuals in the society who are at higher risk of being assaulted because of their;

This is sometimes referred to as ‘Hate crime’ and would mean a particular person or group of people are targeted for who they are or what the offender thinks they are. The attack is unlikely to be random and is normally personal and specially targeted.

How many assaults go unreported?

Studies have shown that up to 60% of violent crimes go unreported, this may be for a number of reasons, including;

How many assault cases result in a conviction and/or compensation?

The Sentencing Council Statistical Bulletin for assault offences in 2018 provides the following data;