How is Assault Proven in Court? 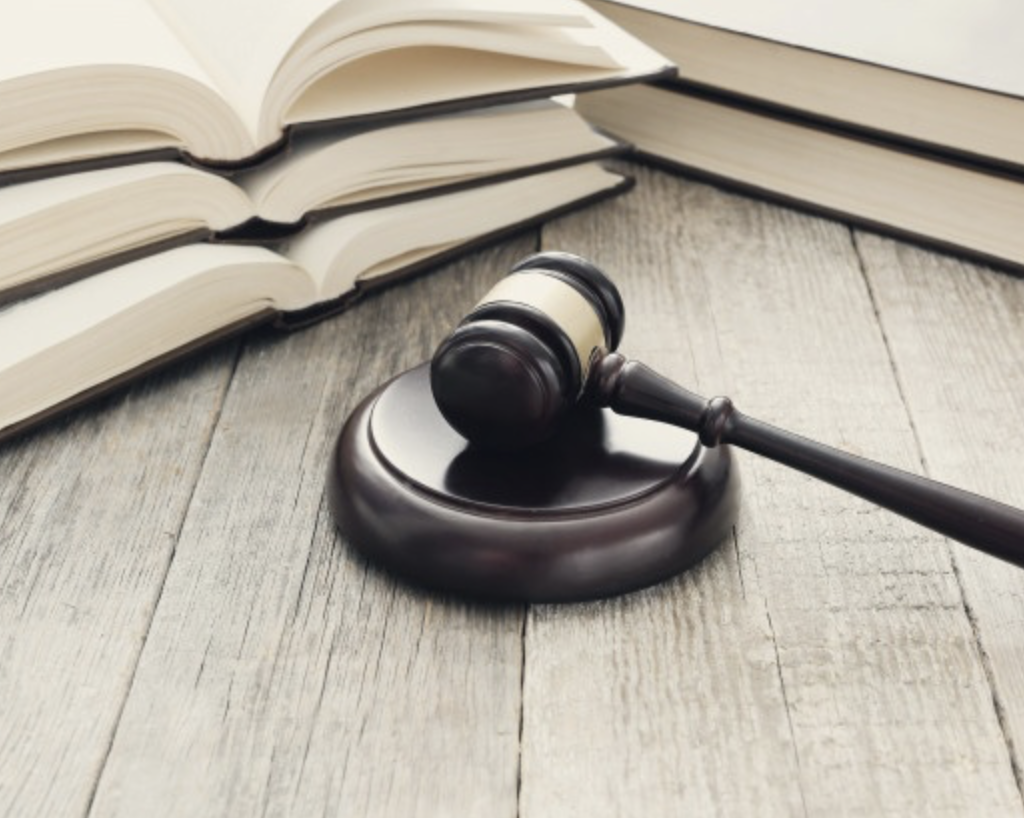 Assault offences are amongst the most common criminal charges bought before the courts.

It is important that victims including their friends and family know what to expect when the assault has been reported. What evidence and proof will they need?

In this guide we look at the answer to this question and explain the steps victims can take to seek justice for assault offences.

Domestic violence and domestic abuse are not regarded as criminal offences in themselves, however many types of conduct associated with them are criminal offences, assault offences are included in this.  Legal aid may be available if there is evidence that the individual or their children have been victims of domestic abuse or violence and cannot afford to pay legal cost.

Will I need to attend court as a victim or a witness?

Depending on the seriousness of the offence this may involve a court process in which you will be required to give evidence as a victim or witness during trial.  There are organisations such as Victim Support that provide help and support for victims throughout this process.

How is assault proven in court?

After reporting the assault to the police, the police will then carry out their investigation which may include the following;

An arrest for an act of assault would be charged as one of three assault charges; Common assault, Actual bodily harm (ABH) and Grievous Bodily harm (GBH). After completing their investigation, the police normally pass the file to the Crown Prosecution Service (CPS) who will decide whether there is enough evidence and if it is in the public interest to charge and convict the offender. This may involve a court process in which you will be required to give evidence during trial.  In the evidential stage the CPS must be satisfied that there is enough evidence for a possible conviction. If there is insufficient evidence, the case cannot continue no matter how serious the matter is. For this reason you can see the importance of having good reliable evidence to support your case.

How long does an assault investigation take?

Investigations can take a long time, however the police should keep you informed at important points of the investigation. For example the police will let you know within 5 working days if the suspect is arrested, charged, released without charge, released on bail etc. If you have been the victim of a serious crime then you will normally get this information within 1 working day. You should contact the investigating officer if you find the investigation is taking too long or you want an update.

Can a statement be withdrawn in an assault case? And what impact can it have on the case itself?

If a victim or witness wants to withdraw their statement, they will need to contact the police or Crown Prosecution service (CPS) directly and make a request for this. The statement of withdrawal should contain reasons for withdrawing support for the prosecution, this request will also confirm that the original statement was true and that the application for withdrawal is being made without any duress. After receiving this request the investigator or prosecutor will decide whether there is sufficient evidence to continue and make an application for a witness summons, alternatively prosecution may decide not to proceed and drop the case.

What happens if the victim wins the case?

The defendant may be sentenced by the magistrates or judges at a sentencing hearing, or be penalised by way of community order or fine or both. Depending on the seriousness of the assault, the courts may also consider making compensation orders in relevant cases.

What happens if the victim loses the case?

The defendant will be acquitted (found not guilty) meaning the charge against them could not be proven beyond a reasonable doubt.  If the defendant was in custody, they will be released immediately.  There are organisations such as Victim Support providing support for victims before, during and after court proceedings. The CPS has an initiative called the ‘Victims Right to Review Scheme’ this is for victims to seek a review of cases where the CPS has made a decision not to bring charges or to terminate proceedings.