Forgiving an Abuser – Should I? And if so, How? 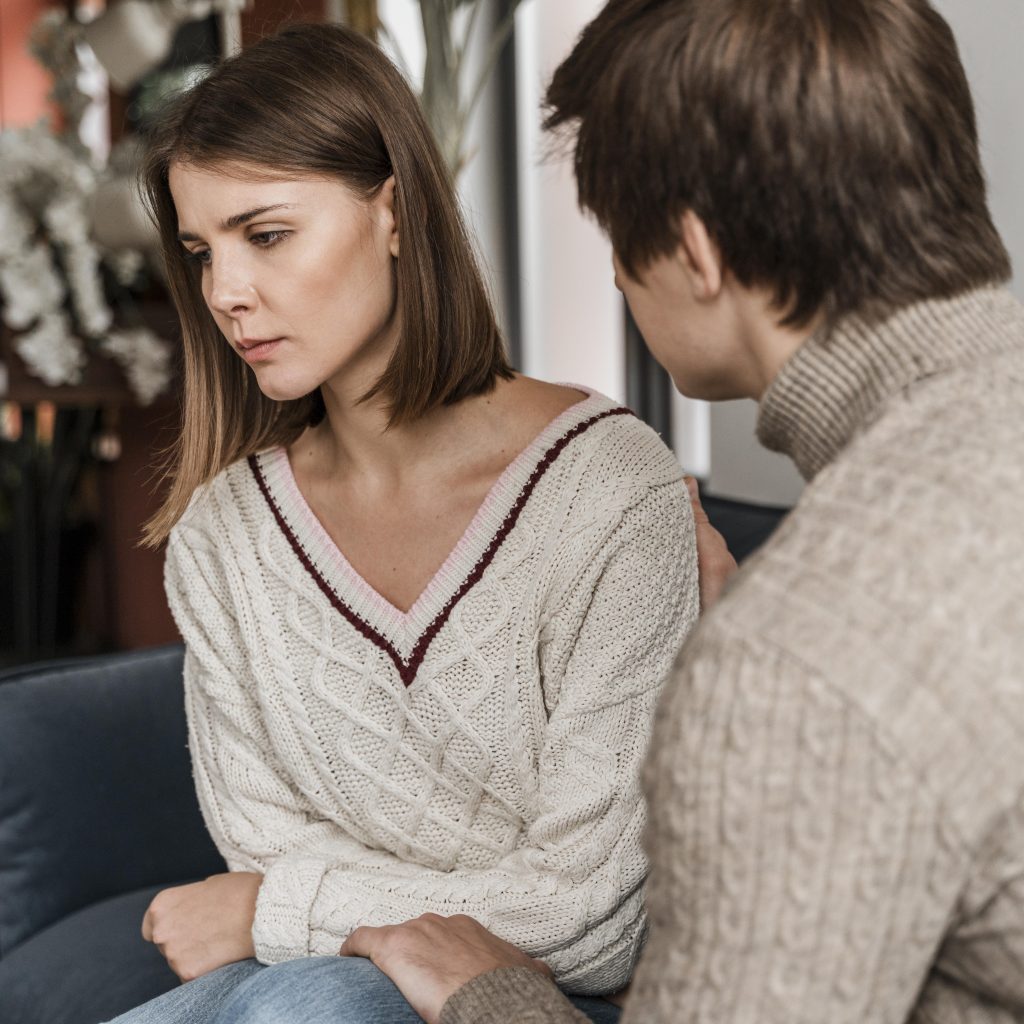 Forgiveness of an abuser can be a part of someone’s recovery, but can also lead to challenging situations & contact. This post offers advice on forgiveness.

Do I have to forgive my abuser?

If you have experienced physical, emotional, or sexual abuse you may experience conflicting emotions in relation to feelings of forgiveness towards your abuser. Following your period of abuse, you may begin to consider forgiving your abuser, experiencing feelings of guilt or even the opposite feelings of non-forgiveness. Victims of abuse are often told that to move on from abuse, they must forgive their abuser, this isn’t necessarily true as victims of abuse emotionally heal in different ways. You may even ask yourself, how do you forgive someone who abused you? This can prove to be difficult because as well as physical abuse, you will be have to figure out how to forgive emotional abuse.

Grieving for an abuser involves many complex emotions which could involve both forgiveness and non-forgiveness. Abusive behaviour commonly involves narcissistic qualities which tend to make victims of abuse experience feelings of guilt and shame. Forgiveness may reinforce these negative emotions and prevent the victim from healing and coming to the realization that the abuse they experienced was not their fault. Forgiveness also has differing definitions and there is no singular experience or method to achieving forgiveness towards an abuser.

A victim of abuse should not feel guilty for being unable to forgive their abuser as they may still be processing complex emotions or simply not want to forgive their abuser. This does not make a victim bitter or unhealed. There is no pressure to forgive your abuser and a victim of abuse should first consider their personal emotions when considering forgiveness. When a victim stops blaming themselves for the abuse, they may begin to experience feelings of forgiveness towards their abuser.

Should I forgive them?

Abuse is never justified, however, it is possible to forgive your abuser if you wish to do so. Forgiving an abuser can be a very difficult and long process however it can be beneficial for the victims emotional healing process.

Forgiveness can improve a victims physical and mental health as research illustrates that processing forgiveness can increase the quality of sleep, reduces stress and anxiety levels and lowers blood pressure. Forgiving an abuser does not excuse or condone the abuse they inflicted or put the blame on the victim themselves.

Forgiveness is an emotional process of letting go of feelings such as anger, revenge, or resentment. The process of a victim forgiving an abuser allows the victim to re-claim the power of their own emotions and healing. There is no right or wrong answer or time scale when seeking advice for forgiving an abuser. If the victim feels it will emotionally benefit them and be positive, then they should further explore the process of forgiveness.

However, if the experience of abuse remains very painful and prevalent within a victim’s life and they feel forgiveness may negatively affect their emotions, forgiveness may be something a victim explores months or even years after the abuse has ended and when they feel emotionally ready to contemplate forgiving their abuser.

How do I forgive them?

Before figuring out how to forgive an abuser, victims need to understand what forgiveness is. Forgiveness doesn’t solely involve forgiving the abuser, it also involves the victim forgiving themselves. Victims often feel shameful in relation to their abuse and blame themselves for staying in the relationship or allowing the abuse to continue. This can result in self-resentment and the victim must forgive themselves and understand that they were not the reason for the abuse and are not to blame.

They must also forgive themselves for all the things they believed they did wrong throughout the abusive situation. In order to begin forgiving an abuser, a victim must not minimise or provide excuses for the abuse. Forgiveness involves the victim acknowledging and understanding the emotional impact the abuse has had on them, both throughout the abuse and the more long-term impact.

For example, how it may have impacted a victims mental health or future relationships with family, friends or partners. This may be a process which consumes a great deal of time and energy. Forgiveness then involves the victim making the decision to take the power away from the abuser and to control their own emotions by letting go of any anger or unsolved questions they may have. This can be difficult, particularly if the abuser has not been held accountable by the criminal justice system as the victim may feel that the abuser has not experienced any consequences in relation to their abusive actions.

If your abuser was married to you or a partner, you may be asking how to forgive a spouse for emotional abuse or how to forgive an abusive partner. When the relationship between the victim and abuser has been such a close relationship, more emotions are involved. Emotionally abusive situations can be particularly difficult to forgive due to the manipulative, narcissistic and victim-blaming nature of the abuse. Emotional abuse often involves gas lighting which can result in the victim losing a sense of reality and begin to question their own behaviour. This requires a victim to understand the ways in which they were emotionally abused and how this has impacted upon their emotions and behaviour.

Some victim have been abused by parent and so will be asking, how to forgive abusive parents. Abuse from parents also comes hand in hand with un-conditional love and a normalisation of the abuse. Forgiving abusive parents involves understanding that you may never get a formal apology from them. Holding on to the pain of abusive parents can be very consuming and negative, therefore a victim can provide themselves with a sense of calm and peace by forgiving their parents even if the parental figure does not accept the abuse.

Victims of sexual abuse live with the traumatization of their abuse which can involve particularly difficult emotions and reactions. Therefore, forgiving a sexual abuser requires a lot of self-forgiveness and understanding of the emotions the victim is experiencing. Questions such as how to forgive your mother for emotional abuse, how to forgive your parents for abuse, how to forgive someone who sexually abused you are all questions which victims of abuse commonly ponder. Forgiveness is very complex and different for every individual. It is important to understand that there is no rush or obligation to forgive and it can take time.