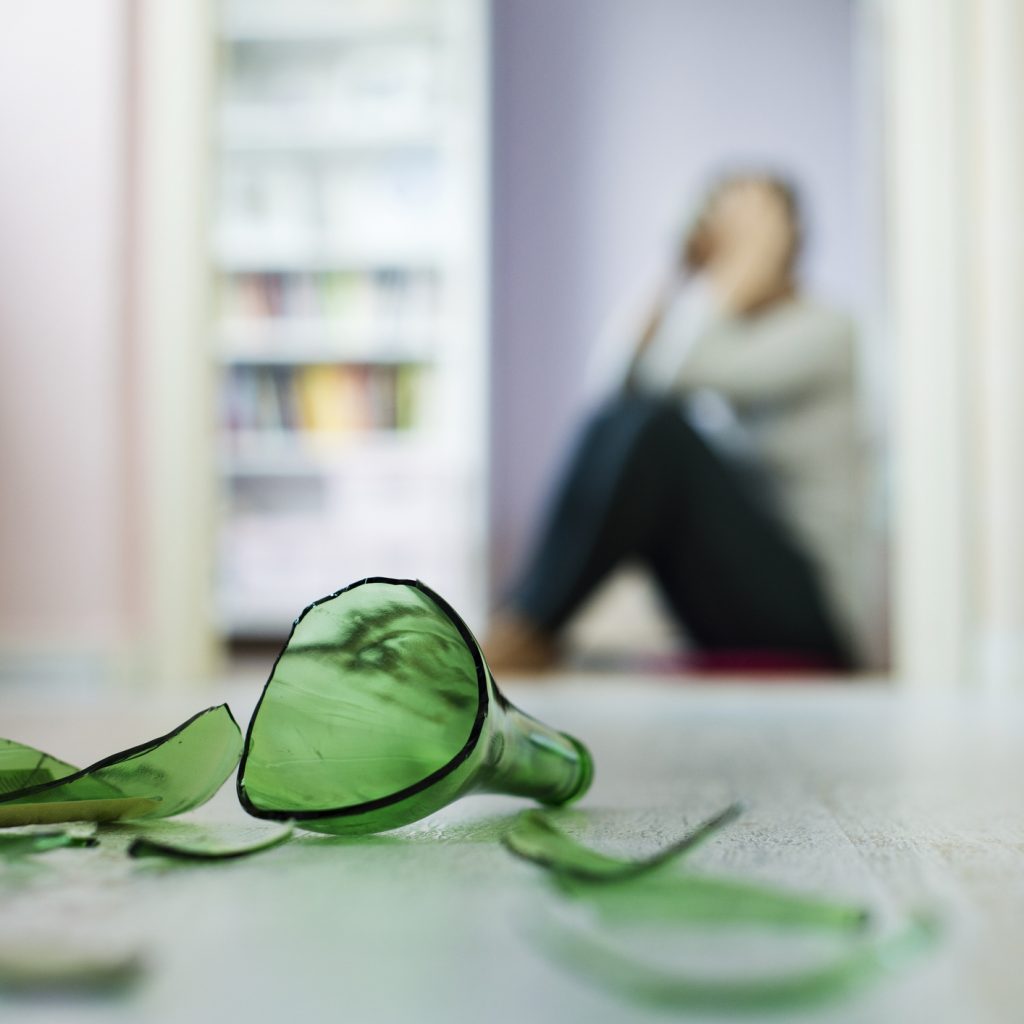 Domestic violence can range from emotional abuse to physical and sexual abuse.

The abuser can be a partner, relative, neighbour, employer or friend; not all domestic abuse is contained within a relationship with a partner.

These various types of abuse are often difficult to identify so it is important to remember that abuse becomes abuse when someone is misusing their power or control over you to deliberately cause mental or physical harm and distress.

A lot of domestic violence is rooted in power and control. Although it is commonly prompted through misogyny, it can happen to anyone regardless of gender, race, sexuality or religion.

Some domestic violence is caused by individuals who have been surrounded primarily by violence throughout their childhood and may consider this kind of behaviour to be the norm.

What percent of domestic violence cases are alcohol related?

Studies show that two thirds of domestic incidents that are known to the police were found to involve at least one individual within a couple to have been ‘under the influence’.

Some participants that were interviewed considered alcohol to have a direct effect on their behaviour and occasionally presented alcohol as an exculpatory factor of the abuse.

Furthermore, alcohol was logged as involved in 68.2% of the domestic incidents that were reported to the police.

How many people are affected by domestic violence?

Domestic violence can happen to both men and women, and in the most severe of cases, can result in death.

How many women die from domestic violence?

The Office for National Statistics (ONS) 2019 published statistics stating that two women per week are killed by a current of former partner in England and Wales alone.

However, this statistic could be changed due to a number of continuing police investigations and the wait for the Homicide index to be updated. Similarly, women can be abusers towards men.

How many men die from domestic violence?

But What Percentage of Domestic Violence Victims are Male?

The ONS figures show that every year, one in three victims of domestic abuse are male. This equates to 757,000 men. Regarding the domestic abuse crimes that have been reported to the police, 26% of them were from male victims.

Domestic abuse is primarily discussed as an issue involving only women as the victims; however, these statistics prove that a large number of men do suffer, and often suffer in silence.

Domestic abuse against men is not primarily violent; people are often mistaken in thinking that abuse only has to be physical or violent for a man to be affected. Men may experience some, the majority, or even all of the following behaviours: