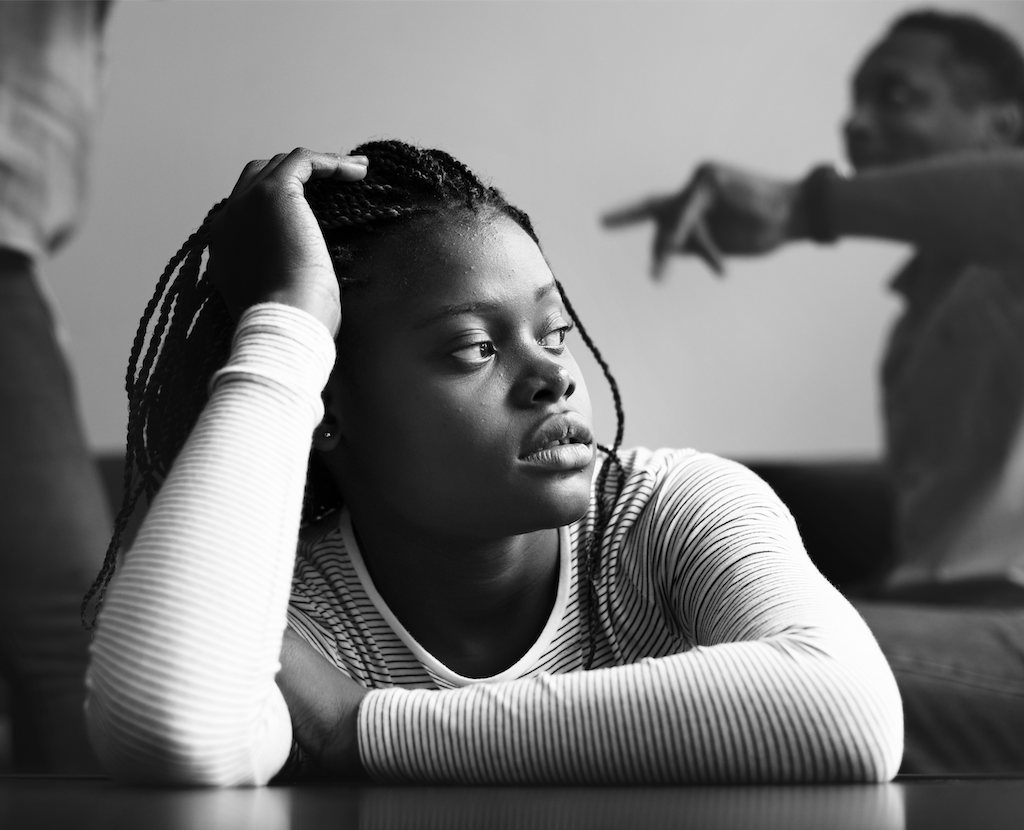 Physical assault is when someone physically attacks you or threatens to attack you. According to the law there are several different types of assault, however the main ones are; Common Assault, Battery, Actual Bodily Harm (ABH) and Grievous Bodily Harm (GBH).

Each one of these assaults falls under the Offences Against the Persons Act 1861 and includes both physical and psychological harm. The potential punishment and sentencing for someone found guilty of these offences will depend on the severity of the assault amongst other factors.

The consequences and sentencing will be discussed further in this guide.

What are the punishments for physical assault?

If an offender is found guilty for an assault, the consequences can be severe and could lead to a prison sentence.

This will of course depend on the facts of the case which will vary for individual cases.  Examples of the different type of offences include;

when unlawful force is applied to the victim intentionally or recklessly resulting in minor injury or no injury at all, the application of force is enough. This may be pushing, punching or slapping

If a perpetrator is found guilty for assault or battery, the courts in the UK can usually impose sentences for up to 6 months imprisonment and/or a fine up to £5000. However if the assault is racially or religiously aggravated, the maximum sentence is 2 years.

the victim only needs to feel threatened, there does not have to be any physical contact, this may be shaking a fist, threatening the victim or making a racist comment.

the injury caused has to be one that goes beyond a minor one, can be described as a more serious form of battery. This may be punching or attacking with a weapon. If a perpetrator is found guilty of ABH, there is a maximum penalty of 3 years in prison, for racially or religiously aggravated ABH the maximum sentence is 7 years custody.

The seriousness of the offence and the severity of the sentence may be increased by factors such as whether the assault involved an abuse of power or it was targeted at a vulnerable victim. An example of this is Hate Crime, when the victim is assaulted because of their identity such as race, religion, culture, sexual orientation or disability. This type of assault is an offence under the Crime and Disorder Act 1988, the offender may be given a longer sentence because the assault was motivated by hate.

Factors that may reduce the severity of the sentence may include the assault being an isolated incident, the offender normally being of good character or lacks maturity, has a mental disorder or disability.

What are the financial punishments for assault?

The offender may be ordered to pay a fine, this is a common form of punishment given by the criminal courts. The judge will decide how much the fine is and may also order other costs against the offender such as compensation for the victim, the offender makes the payments to the court which are then passed on to the victim.

There may be long term financial consequences too, as offenders charged with assault offences will face difficulties with employment and career prospects. Most employers will carry out criminal record checks as part of assessing the suitability of potential employees, this can make it extremely difficult for offenders to find jobs.

Can you go to prison for assault and how long for?

The Criminal Justice Act 1988 states that common assault, ABH and GBH are criminal offences determined by the level of foresight, motivation and injury inflicted.

Each offence has different potential consequences and punishments.

For common assault and battery;

Can you be deported or denied immigration status for assault charges?

Offenders may be deported or denied immigration status for assault offences, for example under the UK Borders Act 2007 a non-British citizen will automatically be considered for deportation if they are convicted of a crime and their prison sentence is for at least 12 months. However this is only applicable for offenders who have been convicted of an offence.

For offenders charged with assault, the Immigration Act 1971 may apply, section 3 (5) provides a person who is not a British Citizen is liable for deportation from the UK if the Home Secretary believes their removal to be conductive to the public good.

To be granted British citizenship, you must be considered of good character, criminality is one aspect of this requirement. When the application is considered in its totality, assault charges may have a negative impact on this.

As well as imposing a sentence, a judge or magistrates court can make an order that prevents the offender from further abuse and harassment of the victim called a Restraining Order.

It is usually applied for by the prosecution for the protection of the victim and any breach of this order is a separate criminal offence.  A restraining order can be granted whether or not the offender was found guilty.