What counts as Assault? 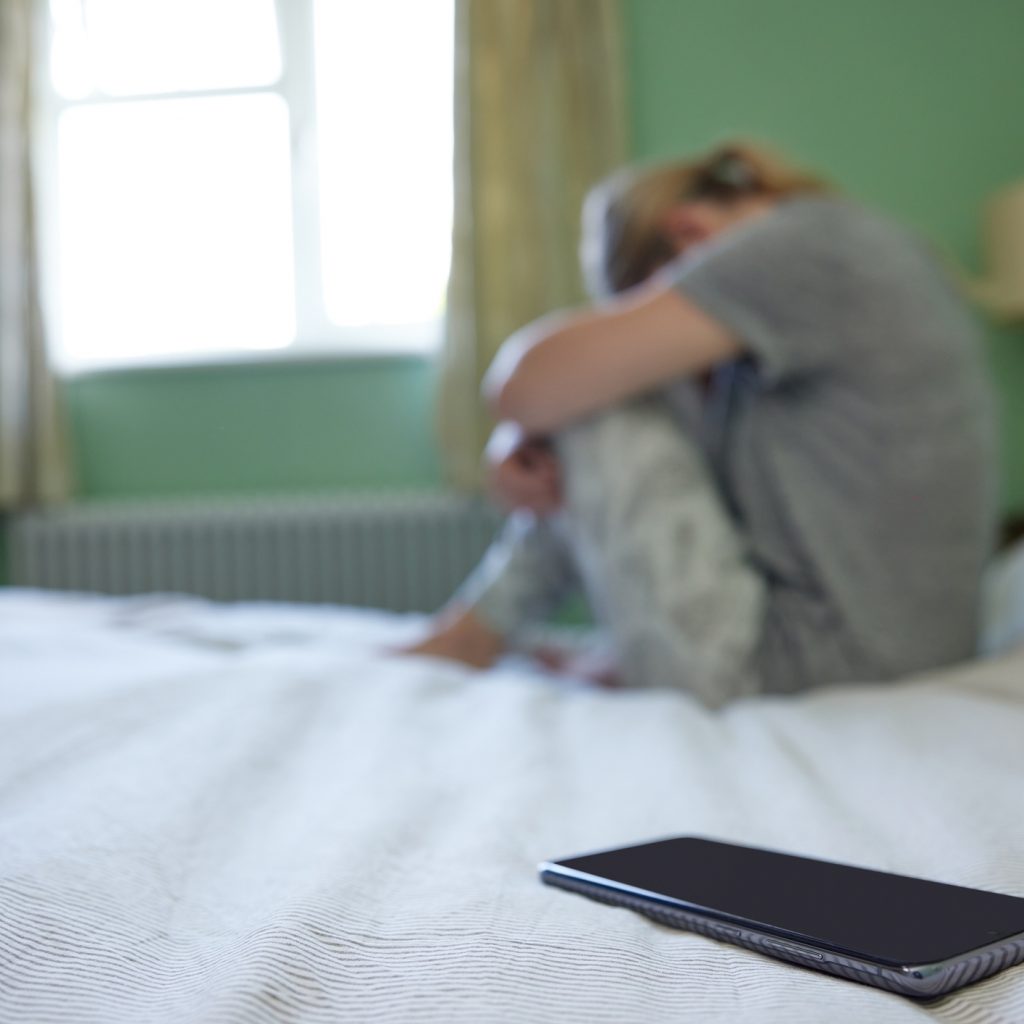 Owing to the complexity of the offence, this guide provides useful information to help understand the factors that are taken into account to help identify the different types of assault.

What counts as GBH?

Grievous bodily harm (GBH) is when someone intentionally or recklessly inflicts serious bodily harm to someone else. It is a serious injury which can have a permanent impact on the victim, examples of GBH injuries include;

Please note this list is not exhaustive, there will be other injuries which will count as GBH.

What counts as ABH?

Actual Bodily harm (ABH) the injury caused has to be one that goes beyond a minor one, it can be described as a more serious form of battery.  Actual harm refers to notable consequences caused by the assault, this includes physical and psychological injuries. The following are examples of injuries which may count as ABH;

The most important factor when considering when an injury counts as ABH is that the offender only needs to apply unlawful force, not intending to cause injury. An example of this is if a person suffers head injury as a result of being pushed, it is more likely to be ABH than GBH as the offender’s intention was to use unlawful force rather than cause the head injury.

What counts as aggravated assault?

Aggravated assault is a serious and violent form of assault. The assault itself is made worse by the inclusion of an additional factor, an example of this would be the use of a weapon, a racial motive or severe injury as a result of the attack.

Is spitting a form of assault?

In a common assault offence an offender inflicts violence on someone or threatens to inflict violence. It does not have to involve physical violence, threatening words or spitting at someone is an example of this. However an exception to this may be if the offender intended to spit on one person but accidently spat on someone else nearby, the act might be considered reckless even though it was not intentional and an offence may still be committed.

Is pushing a form of assault?

With common assault the victim only needs to feel threatened, there does not have to be any physical contact. However, battery involves an unlawful contact between the victim and the abuser. Assault can occur without battery, however battery is committed when someone intentionally or recklessly applies unlawful force to another person which may or may not result in injury. Whether the victim has suffered minor injuries or no injuries at all, the application of force is suffice for this offence. In general, most minor assaults like pushing will be considered as common assault.

Is punching, kicking or slapping someone a form of assault?

Depending on the severity, the assault may be classed as Actual Bodily harm (ABH). With common assault the injuries are normally minor, however if the injury is beyond a minor one then it will be classed as ABH.

Is biting a form of assault?

Actual bodily harm (ABH) involves actual harm caused to a person’s body. It needs to be more significant than a push or shove and the offender only needs to intend to apply unlawful force, not intending to cause the injury. Harm caused by biting would most likely be classed as ABH.

Does verbal abuse count as Assault?

A common assault offence does not have to involve physical violence, a threat to inflict violence is suffice for this offence to be committed, verbal assault is an example of this.

What counts as an assault weapon?

The definition of an offensive weapon can be used to describe an assault weapon ‘any article made or adapted for use to causing injury to the person, or intended by the person having it with him for such use’. This can include a broken bottle, sword, flick knife, hammer or a stone.