What is Assault? Definitions & Meanings of ABH/GBH 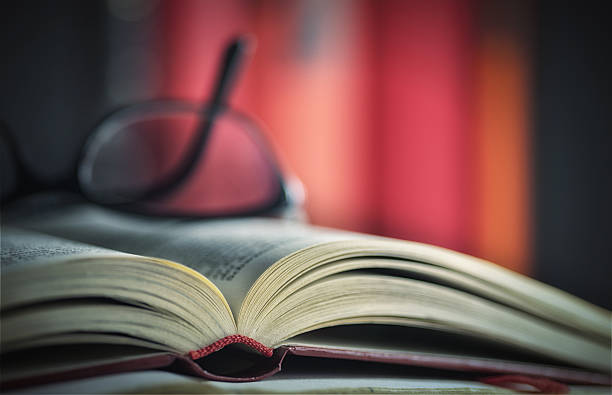 It is important to understand that assault offences entail a broad range of actions, this can be threatening words to serious bodily injuries. What counts as assault against one person may not necessarily count as assault against another. Owing to the complexity of the offence, this guide provides useful information to help understand the factors that are taken into account to help identify the different types of assault.

Assault is when someone physically attacks you or threatens to attack you. This may include being pushed, punched, kicked or involve the use of weapons, it also includes threats of violence for example if someone threatens to stab you. Even if an attack doesn’t result in physical injuries, it may still be regarded as assault.

How does the law define Assault?

Assault is defined as intentional or reckless harm towards an individual. According to the law there are several different types of assault, however the main ones are;

Each one of these assaults falls under the Offences Against the Persons Act 1861 and includes both physical and psychological harm.

What does GBH mean?

GBH means ‘Grievous bodily harm’ the injuries are usually more serious, caused by premeditated or intentional attack or by reckless conduct. This may be broken bones, fracturing of the skull or lacerations. GBH is the most serious form of assault

What does ABH mean?

ABH means ‘Actual Bodily harm’ the injury caused has to be one that goes beyond a minor one, it can be described as a more serious form of battery.  Actual harm refers to notable consequences caused by the assault, this includes physical and psychological injuries.

What does Common Assault mean?

The victim only needs to feel threatened, there does not have to be any physical contact, this may be shaking a fist, threatening the victim or making a racist comment. Generally most minor assaults that cause minor injuries or discomfort or pain will be regarded as common assault.

What does Aggravated Assault mean?

Aggravated assault is a serious and violent form of assault. The assault itself is made worse by the inclusion of an additional factor, an example of this would be the use of a weapon, a racial motive or severe injury as a result of the attack.

What does Indecent Assault Mean?

It is a term used to cover a range of sexual offences or sexual assault, involving any sexual offence which does not include rape or inciting sexual activity without consent involving penetration. Anything physical that could be construed in a sexual way and is done without the victim’s consent could be considered as indecent assault.

Is Assault different to Battery?

Unlike assault, battery involves an unlawful contact between the victim and the abuser. Assault can occur without battery, however battery is committed when someone intentionally or recklessly applies unlawful force to another person which may or may not result in injury. Whether the victim has suffered minor injuries or no injuries at all, the application of force is suffice for this offence. With assault the victim need only fear that an unlawful force is about to be inflicted on them and can be a verbal threat.

Who is most vulnerable or likely to become a victim of assault?

Everyone and anyone can become the victim of assault, families, neighbours, colleagues, friends and the wider community. However, for victims, there is some contributing factors that would put some individuals at a higher risk of becoming victims than others this includes, age, financial situation, substance abuse, physical and mental health issues and history of previous abuse.