Who Commits Domestic Violence & Why? 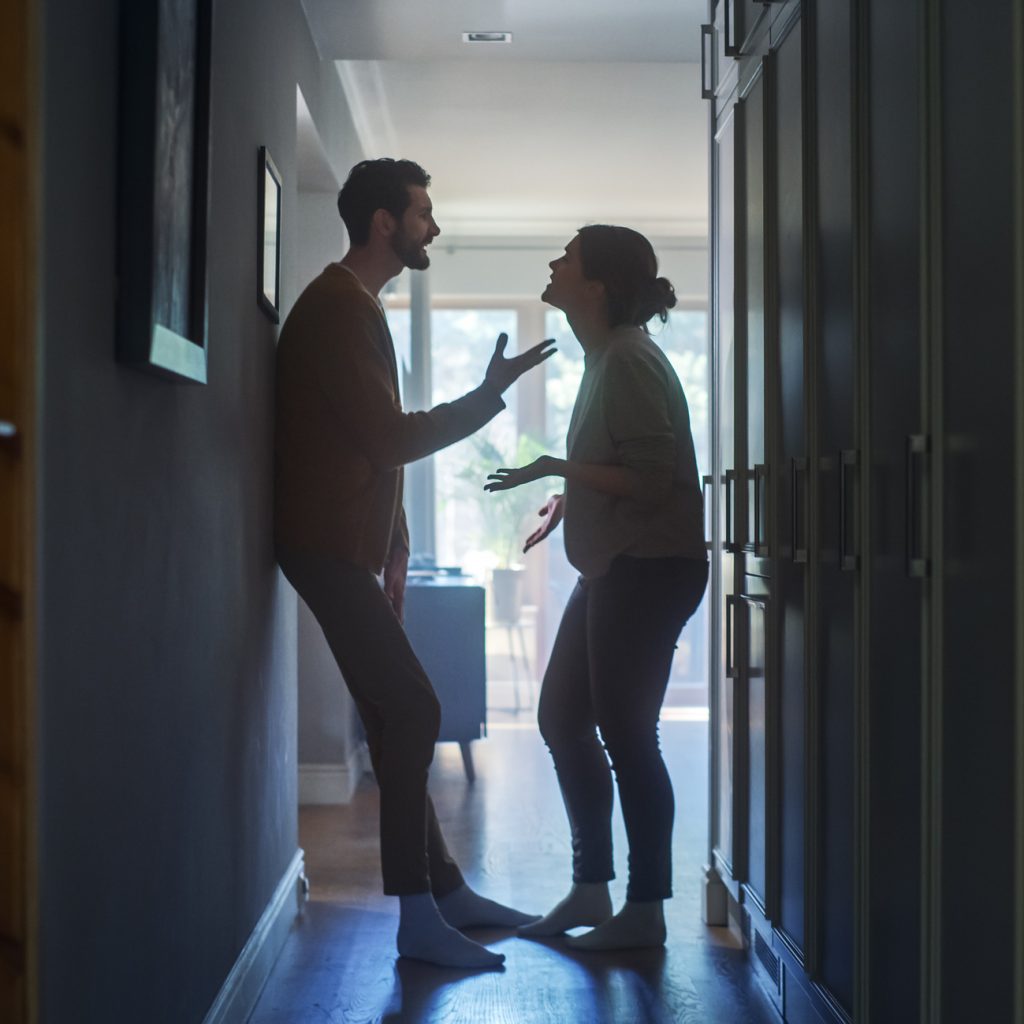 Domestic violence can be carried out by anyone and the victim can be anyone, it can happen regardless of gender, age, sexuality, race or any other factor.

It can be difficult to understand the motives of people who are abusive, please note that abuse is wrong in any circumstance and that this article does not in any way intend to justify or rationalise abuse.

Rather it intends to look into questions which arise when individuals come across these type of situations, probably more relevant for victims as part of their healing process.

So who are the abusers and why do they commit domestic violence? We will look at the answers to these questions and more in this guide.

Why does domestic violence happen and what causes it?

This can be a very difficult question to answer, even the strongest attempt to try and research why domestic violence happens could not provide you with a complete understanding on why abusers choose to abuse as they can choose not to as well. Let’s look at some of the factors which may contribute to their choice of becoming abusive;

They were abused themselves

Some abusers act out the same behaviour because it was done to them, almost a subconscious effort to resolve their own abuse

They have a disorder

A sociopath or psychopath (anti-social personality disorder), the abuser will gain personal pleasure from seeing others in pain. Alternatively they may suffer from a disorder in which the abuser lacks empathy

The source of the anger may vary, could be linked to unresolved trauma. Could happen at any time and hard to control leading to abusive behaviour

Like to be in charge by having control over others, usually enforce this control by any means such as bullying or intimidation

This list is indicative rather than fully comprehensive and there will be many other reasons why abusers commit abuse. However this does not mean the abuser’s behaviour is justified but instead helps to give a better understanding on the type of factors that may influence the abusers behaviour.

Unfortunately anyone can commit domestic violence, it is a choice that an individual makes. The abuser normally wants to gain or maintain power or control in the relationship and will go to any lengths to achieve this, including causing harm to their partner.

Is there a type of person or personality more likely domestically abuse?

Most abusers are unhappy people with serious inferiority complexes, unfortunately they feel good about themselves by hurting and controlling others. Being in control and in charge is a way of healing their insecurities, it’s all about them, and very rarely will they have room to think for their victims. Abusers tend to have self-absorbed personalities often using their charisma to manipulate victims in to staying with them and holding them in high esteem.

Why do people physically abuse others?

We can try to look for factors that may contribute to an abusers choice to abuse but it’s only fair that abusers are held accountable for their actions and not looked upon as the victims because of traumatic events or poor upbringing. Whilst childhood abuse, trauma or other events could severely impact an individual’s behaviour into adulthood, it doesn’t change the fact that they had a choice, a choice not to cause harm or suffering to another person. The only exception would be if the abuser had a mental disorder in which they failed to understand the implications of their behaviour, this would be worse if left undiagnosed.

This will of course depend on the abuser themselves, it will be more about what they do and not about what they say. We all know abusers can use false promises to continue the cycle of abuse, they will say things just to persuade the victim to stay in the relationship, yet they have no desire to change, this is evident when the abuse continues. However if an abuser genuinely wants to change, you will see the change in their behaviour and attitude. If they feel remorse for what they have done, they will take responsibility and hold themselves accountable. They will begin to treat the victim with kindness and respect and put an end to the cycle of abuse.